It was expected the Wynn government would put its foot down on Ontario’s overheated housing market. And now it’s happening. 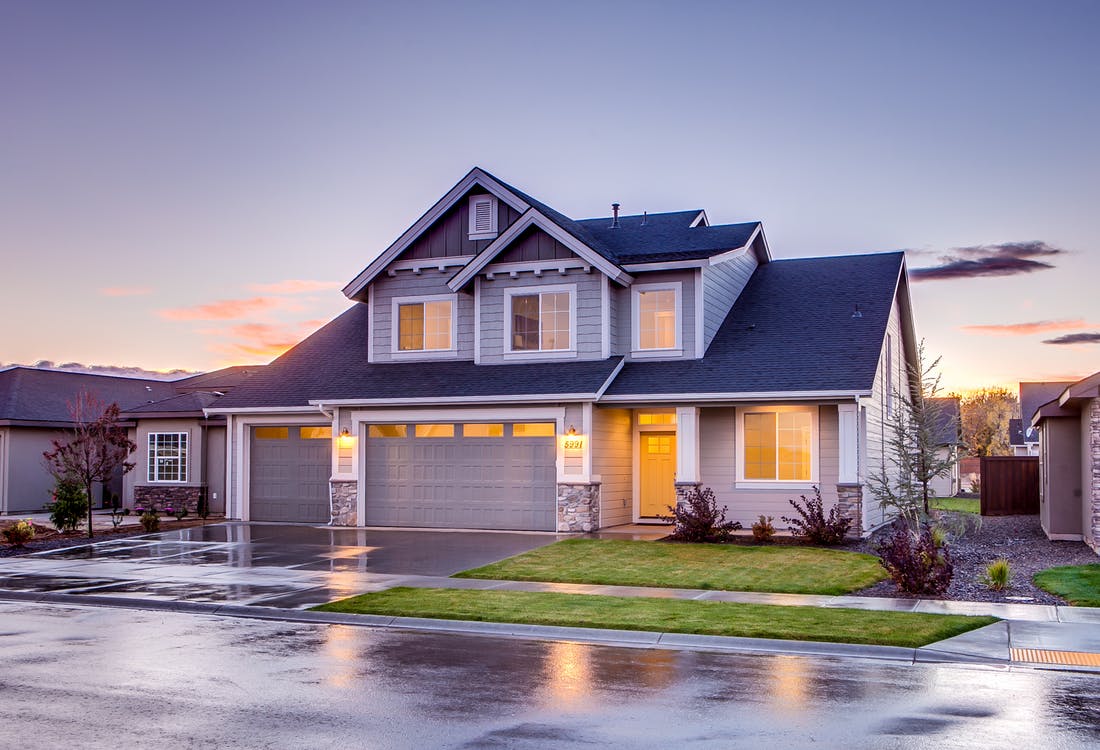 Side note: Actually it’s the housing market in Toronto and surrounding area – the heartland of the real estate bull market– the government seems to be focusing on here.

As a general rule, by the time a bull market trend attracts so much public attention the government steps in to “fix” it, the market is close to topping out by itself anyway.

Not that in this case government action will prove to coincide with a definite, immediate peak in housing prices. That could happen, but it’s not the point here. The point is, government response usually comes late in an uptrend and tends to be a general, broad indicator for the termination of a trend that was ripe for a change based on free market forces.

In other words, rather than a factor by itself to cause a top, government action is more a signal that a trend has lasted so long, come so far, and gathered so much attention, even government attention, that it’s at or near an end without “help” from government.

There’s more to the outlook than just government intervention in the market.

Fact is, one of the primary drivers of housing markets has been (and still is) low interest rates – something the Ontario government understandably is doing nothing about and can do nothing about.

A commentary on the Toronto real estate boom is coming soon in our Interest Rate Alert service, a popular publication which you can test drive if interested.

The estimate landed on the high end of pre-report trade expectations, which ranged from 20.3 million to 22.5 million acres. The previous record high for Canadian canola planted area was achieved in 2012, at just slightly over 22 million acres. 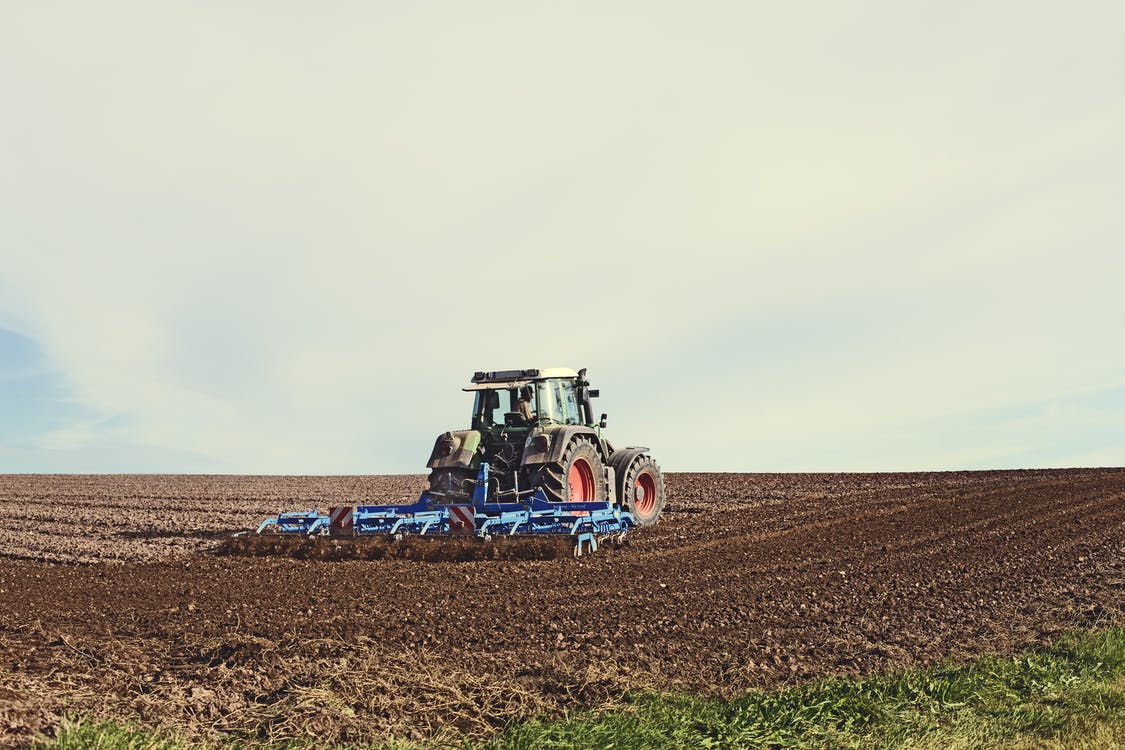 In Saskatchewan, the largest canola-producing province, farmers said they anticipate seeding a record 12.27 million acres to canola this year, an increase of 10.6% from the 11.1 million acres planted in 2016.

A quick glance at this and you’d think it to be bearish news.

There’s no doubt a bigger acreage like this is not supportive for prices as a smaller area would be.

But there are other factors in play too.

One is the weather. Acreage intentions can change. Especially if some areas are too wet for ideal seeding conditions.

And even if farmers do put that much canola in the ground, the impact of spring and summer weather on yields can make a bigger difference to prices than acreage.

If the news was bearish, the market didn’t show it. Not immediately, at least. Canola futures were only slightly lower after the report was released in the morning. And by mid-session, some futures months had clawed back to even money or better.

The price of soybeans, the exchange rate, demand by China and other countries… all these are also important factors for canola, which need to be monitored regularly.

The StatsCan report is just a curtain raiser for the upcoming growing season, not the actual performance.

Interested in a full analysis of what the StatsCan report could mean for your canola prices right now? Want to see DePutter recommendations as spring progresses? Go here.